What's the dark side of record-low interest rates? 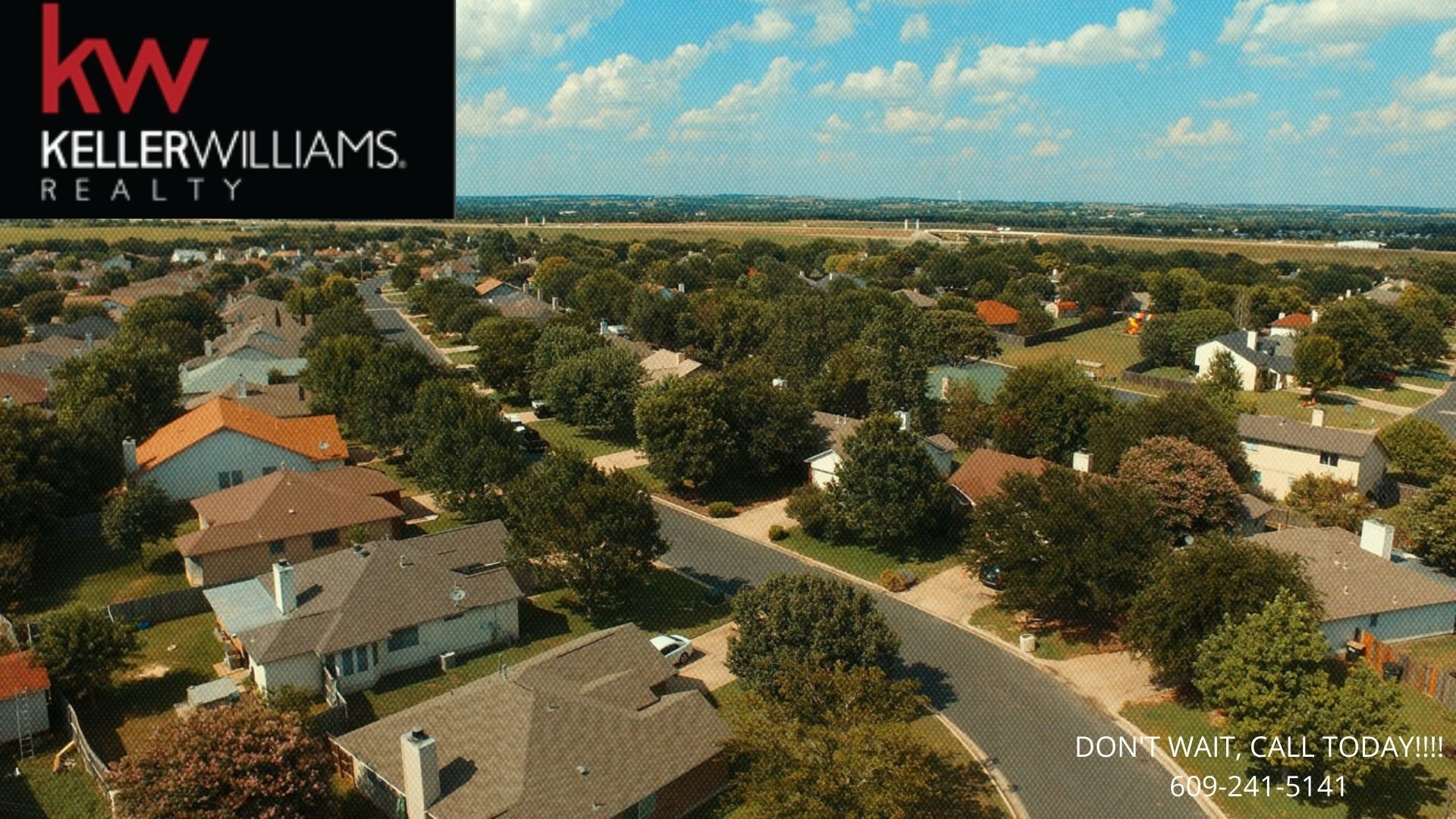 Here are 5 problems You would automatically think that low interest rates would be wonderful. Unfortunately, there is a dark side as well that's producing a significant rift across the country between the haves and have-nots.

While talking to a buyer recently, they started complaining about interest rates. “We can’t get a 2.5 percent rate,” they stated. “We think rates should be lower.” I was eating at the time and almost choked.

I have been around long enough to have encountered rates over 18 percent. Putting that into perspective, a buyer currently looking to buy a $600,000 home with 20 percent down and an interest rate of 3.25 percent would have a monthly payment of $2,088 and would need to earn $82,331.00 a year to qualify.

That same buyer looking to buy an identically priced home in 1981 would be looking at interest rates in the range of 18.25 percent. Their monthly payment would have been $7,332, and they would have needed an income of $235,000 a year to qualify.

For those of us who had mortgages “back in the day,” we are extremely grateful for today’s unprecedented low rates. As a homebuilder in the early 1980’s, my rates were even higher. The only construction money available had rates of 24.5 percent.

Consequently, it would make sense that today’s record low rates are good, right? In some ways, yes. The most significant benefit is that low rates provide lower income buyers the ability to purchase properties they historically would never have been able to obtain. The net result has been a surge of homebuyer wannabes into the housing market trying to grab their slice of the American homeownership pie.

All of which brings up a significant problem: there are not enough homes available for them to buy. This, in my opinion, is producing a perfect storm which, in many ways, is negating the benefit of lower rates to a significant group of buyers.

In a classic supply and demand scenario, as hordes of buyers have descended on the limited numbers of available listings, multiple offers have ensued with the result that prices are being forced ever higher. Consequently, using Alameda County, California, as an example, home prices have jumped 31.7 percent since January, 2020.

While good for sellers, it’s the opposite for buyers. A home that would have cost $600,000 at the beginning of 2020 is now priced at $790,289.00. Instead of requiring an income of $82,331 to qualify, a buyer must now earn $108,442 to buy the same house. The low interest rates and resulting influx of newly qualified buyers are consequently creating the following problems:

1. They are affecting overall housing affordability
You would think that lower rates would increase housing affordability and, in one sense, you would be correct. The lower rates have ushered a new group of buyers into the market who previously did not qualify, opening the door to homeownership possibilities that were previously only a dream.
Unfortunately, with the intense competition resulting from a dearth of available properties to buy, multiple offers and overbidding are pushing prices beyond their newly found capabilities, forcing them back out of the market.

Homes that were, for a moment, affordable, are no longer so. This is also affecting the rental market as investors with cash are snapping up available homes and then, hoping to make equitable returns on their investments, setting rental rates ever higher.

2. They are decreasing ownership possibilities for those who are cash poor
I’m currently working with a buyer who is qualified to purchase a home for $1,400,000. While this might seem like a dream scenario, unfortunately, they only have 10 percent down.

With homes in our region being bid way over asking price, appraisers are finding it difficult to bring appraisals in at contract prices. This means that a significant group of buyers must bring in additional cash to offset the difference between the contract price and the appraised value.

With only 10 percent down, this is simply not possible, meaning that this highly qualified buyer is being shut out of the market by the flood of other more competitive buyers. Even if the potential purchase price is dramatically lowered, the numbers still do not work.

3. They are deepening the rift between the haves and have-nots
For those with good jobs, high salaries and deep bank accounts that enable them to overbid, the low rates are providing a fantastic opportunity. On the opposite side of the coin, those with lower incomes and marginal bank accounts are finding it extremely difficult to compete.

Those with FHA or VA loans are being affected the most and are, in many areas, effectively shut out of the market. Consequently, the disparity between the haves and have-nots is growing ever more significant.

4. They are widening the racial homeownership gap and deepening racial inequality
With salaries for some ethic groups still running below national averages, groups such as African Americans are seeing the black versus white homeownership divide growing even larger.

Again, while lower interest rates were initially a harbinger of hope, the opposite has been happening as intense competition is pushing affordability out of reach.

5. Lower rates are attracting record numbers of refinances
Further complicating things, lower rates have flooded lenders with refinance applications, effectively clogging the pipeline and slowing transactions for those with purchase loans. Appraisers are being stretched to the limits and we are seeing serious closing delays for many purchases.

While many have suggested that the short-term solution would be to build more homes, there are a few problems here as well. Increased building regulations and escalating material and labor costs have slowed new home starts to a crawl.

With building material costs at unprecedented highs, most newer homes are coming on the market priced beyond the reach of many at the lower end of the purchasing spectrum. While many states are instituting low-cost housing mandates, builders, looking to satisfy shareholders, are having a difficult time making the numbers work.

Are low interest rates a good thing? You decide. Fundamentally, the question must be, “Good for whom?”