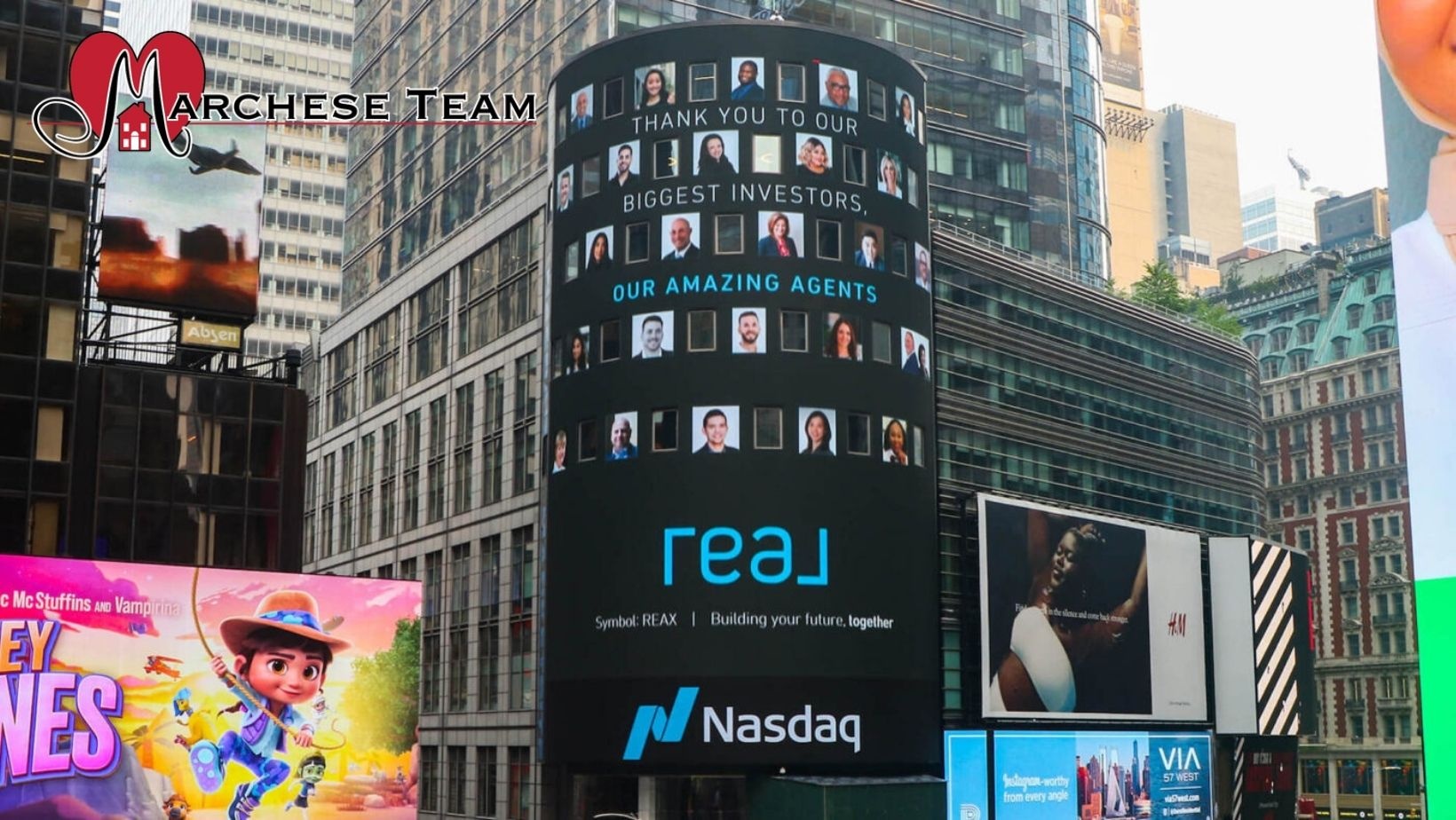 The company also saw its agent count grow to 2,451, up 126% year over year, according to earnings figures released Tuesday.

Virtual brokerage Real, which began trading shares on the Nasdaq just this June, brought in $23 million in revenue during the second quarter of this year, according to, a newly released earnings report.

The report shows that Real’s revenue haul between April and June was an increase of 790 percent compared to the second quarter of 2020, when the firm brought in $2.5 million. The second quarter of 2020, it must be noted, was when the coronavirus pandemic first swept the continent. Additionally, the report shows that the company experienced a net loss of $2.9 million during the quarter, up from $1.2 million a year ago.

The revenue number is still on the small side compared to the big brokerages, but the company’s agent count continued ticking upward to 2,451, up 126 percent year over year.

Company founder and CEO Tamir Poleg said in an earnings call with investors Wednesday that “we see no signs of growth slowing down at this point.” In a statement, he also attributed the firm’s revenue growth to “large increases in number of agents and revenue per agent.”

“In terms of outlook, on a monthly basis we added agents that collectively generated $20 million in trailing 12-month revenue recorded prior to joining Real,” he said in the statement. “Based on these figures, we expect strong growth to continue.”

Poleg added during his investor call that Real agents did about 2,850 transactions during the second quarter of 2021.

Poleg founded Real in 2014. The company began selling shares on the Toronto Stock Exchange in 2020, and joined Nasdaq during the second quarter of this year.

Real’s stock fluctuated Wednesday after the company published its earnings report, but by midday was trading on the Nasdaq for around $2.12 per share, up about $0.09 compared to Tuesday’s closing price.

As of Wednesday, the Canada-based company had a market cap of about 418 million Canadian dollars, which is the equivalent of roughly $384 million in the U.S.

Wednesday’s earnings report comes at a busy time for Real. Aside from its recent U.S. stock market debut, the company also raised $20 million in funding last December. And in July, Poleg told Inman he envisions Real hitting 8,000 agents within a year, and possibly having 20,000 a year after that.

For the time being, though, Real remains smaller and scrappier than other real estate upstarts such as eXp World Holdings, which also operates using a virtual-first, rather than brick-and-mortar, business model.

For the time being, though, Real remains smaller and scrappier than other real estate upstarts such as eXp World Holdings, which also operates using a virtual-first, rather than brick-and-mortar, business model.

Size notwithstanding, Real’s percentage gains in revenue this quarter did outpace those of many other publicly traded brokerages — so, companies such as eXp, Compass and others — though those other brokerages’ larger reach meant they brought in more money in absolute terms.

Real last reported earnings in April, when it revealed it brought in $9.3 million in revenue between January and March of this year, up 217 percent compared to the same period in 2020.

During his call with investors Wednesday, Poleg said Real is currently attracting new agents “from all across the board,” and that agents are drawn to the company’s technology, culture and financial model, which involves stock-based rewards.

“We’re seeing a lot of interest and demand from agents who have historically been with traditional brokerages,” Poleg added of the type of agents Real attracts.

Poleg went on to say during the call that Real is preparing to launch consumer-facing services by the end of the year, and will also plunge into ancillary services that will compliment its brokerage offerings. He didn’t go into detail on what those ancillary services might be, but a number of other brokerages have in recent years branched out into mortgage, title, insurance and other offerings.

Ultimately, Poleg said Real’s goal is “to change the way people buy and sell homes” so that agents remain front and center but consumers have a better experience. And he believes that concept will continue attracting more agents.

“Agents understand,” he concluded, “that something big is happening.”

Update: This post was updated after publication with additional information from Real’s earnings report, as well as with background on Real’s past endeavors.