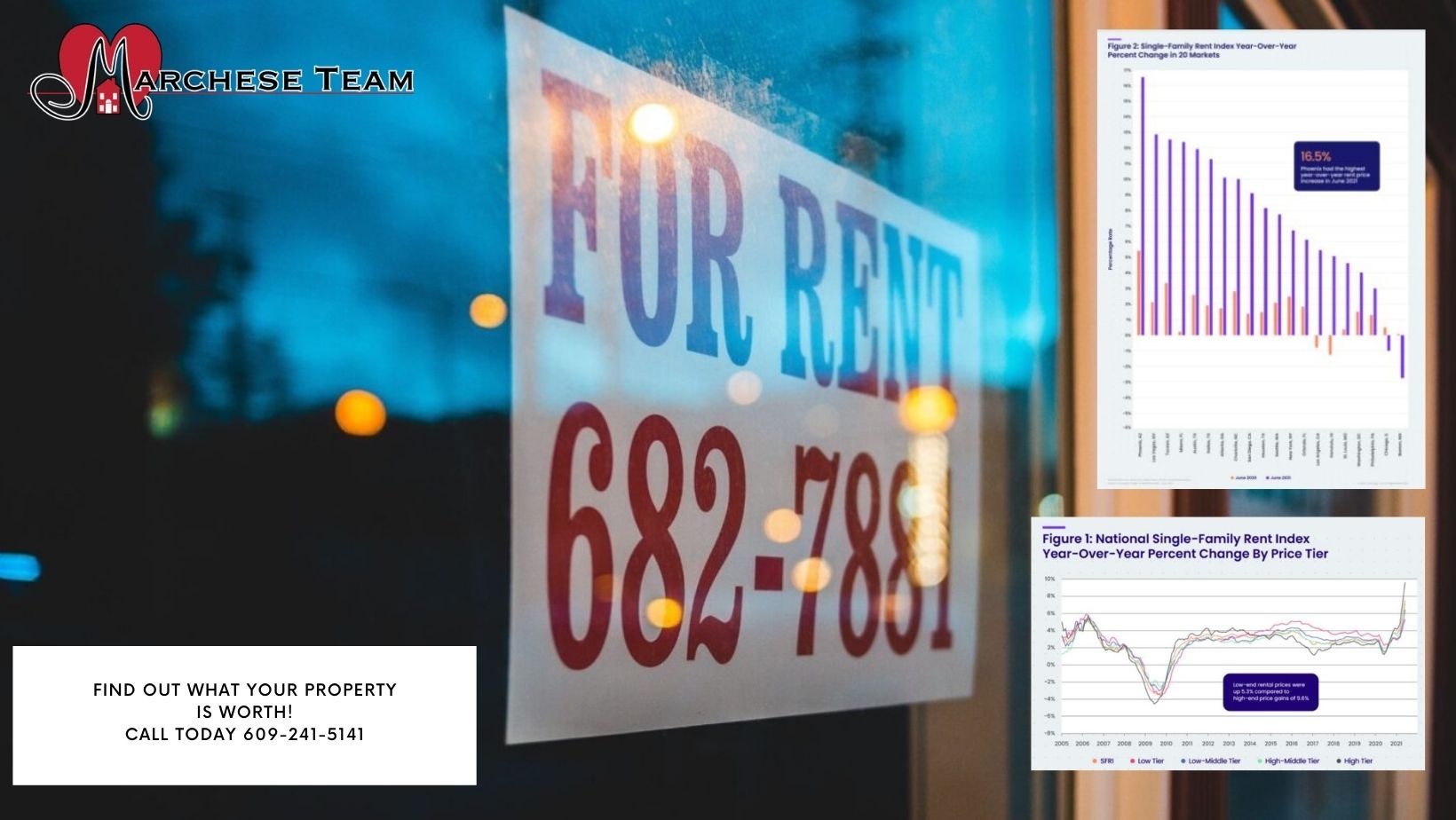 Rent for a single-family home rose 7.5% year over year in June.

Another month, another record-breaking rent price increase. According to the latest Single-Family Rent Index report from CoreLogic released on Tuesday, rent for a single-family home increased by 7.5 percent year over year in June. Last month, that number was at 6.6 percent.

Once again, such growth is unparalleled since 2005 in large part due to the inventory shortage affecting almost all of the country. According to CoreLogic’s analysis, 85 percent of renters would prefer a single-family home while the number of properties available has struggled to keep up with demand. This is causing the steep rise in prices observed most dramatically in cities like Phoenix, where prices rose 16.5 percent in June, and Las Vegas, where they rose by 12.9 percent.

“Single-family rent growth accelerated in June, bouncing back from last year’s weak growth,” Molly Boesel, principal economist at CoreLogic, said in a prepared statement. “The recovery was even more pronounced for detached rentals, which had rent growth more than double that of attached rentals.”

Coupled with the similarly-increasing home values, such high rent prices are exacerbating inequality between those who own homes and those who rent or are looking to buy. As more and more money goes toward rent every month and first-time buyers struggle to scrounge up down payments amid wealthier buyers and all-cash offers, many are holding off on buying altogether, which causes market stagnation for those who want to sell.

“Ultimately, for would-be homebuyers who have been either priced out of the market or unable to find a home in today’s supply-constrained market, detached rentals are overwhelmingly preferred — and remain in high demand,” Boesel said.