March was the hottest month in housing history 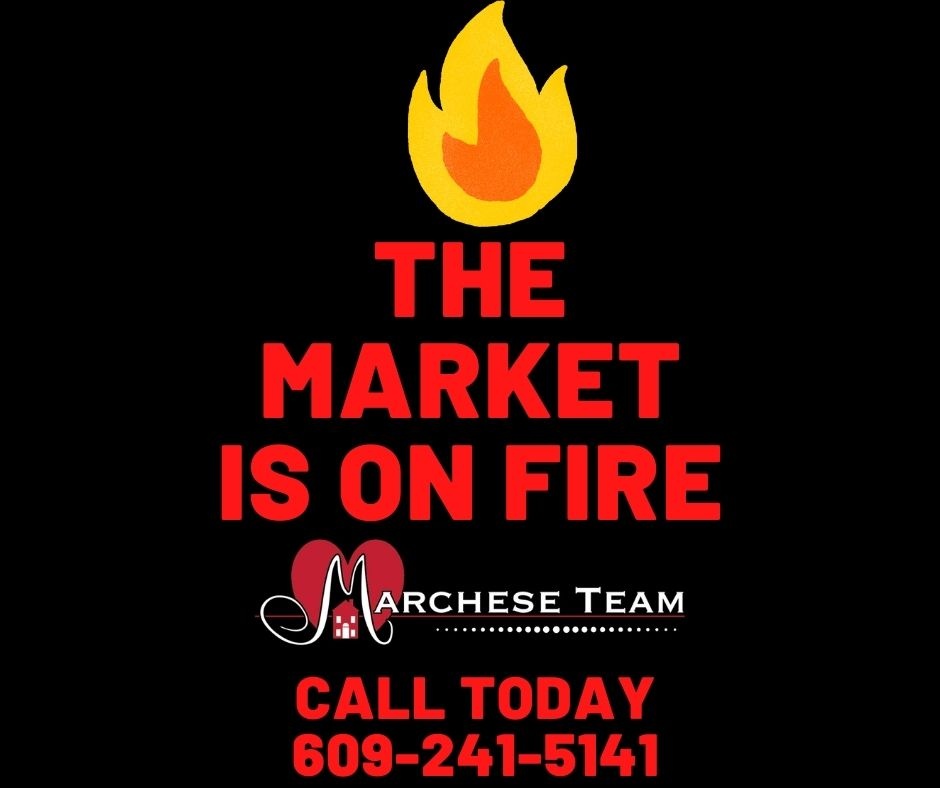 March was a record-breaking month for the housing market, with the worsening imbalance between supply and demand pushing median home prices and buyer offers to new highs. The national median home price rose 17 percent year over year to $353,000 — a new high according to Redfin’s latest market analysis published on Thursday.

Despite skyrocketing home price growth and dangerously low inventory levels (-25 percent y-o-y), homebuyers were out in full force. The average listing sold within 25 days, and nearly half of those listings sold above the asking price (42 percent). No home sold below the asking price, with Redfin’s average list-to-sale ratio surpassing 100 percent for the first time.

On a market-to-market basis, New York City (+58 percent), San Jose (+56 percent) and San Francisco (+55 percent) experienced the largest jump in home sales from March 2020, when these cities entered the first of several lockdowns. On the other hand, Rochester, N.Y. (-9 percent), Grand Rapids, Mich. (-9 percent), and Dayton, Ohio (-7 percent) experienced the largest drops in home sales, which Redfin attributes to a dearth of new listings.

Nationally, active listings declined (-29 percent) for the 20th consecutive month to the lowest level on record, as new listings of homes for sale fell 7 percent from March 2020.

Even with the current volatility, Redfin Lead Economist Taylor Marr said homebuyers have much to gain through home equity, and waiting for a slowdown could be a decision they come to regret later.

Inventory insanity: Why are there no homes for sale in America?
Inventory insanity: The secret economic forces fueling the housing shortage
Inventory insanity: Notes from 'exhausted' agents on the front lines of a crazy market
SPONSORED CONTENT3 ways to stay competitive in a low inventory market
“My family is looking for a home to buy in the Washington, D.C. area, so I know first-hand that the house hunt feels a lot like spinning the roulette wheel each week,” he said. “So why would we buy into the toughest market I’ve ever seen? Despite the intense competition and high prices we face, I still see more big gains to be made in home equity. ”

“Fundamentals like low mortgage rates and high demand for housing are fueling the record-high price gains, so I don’t believe that homes are overvalued,” he added. “Waiting for the market to cool could take many months, and at that point, we may have missed out on the opportunity to benefit from these super-low mortgage rates and price gains in the year ahead.”