Landlords are ditching their rental properties. 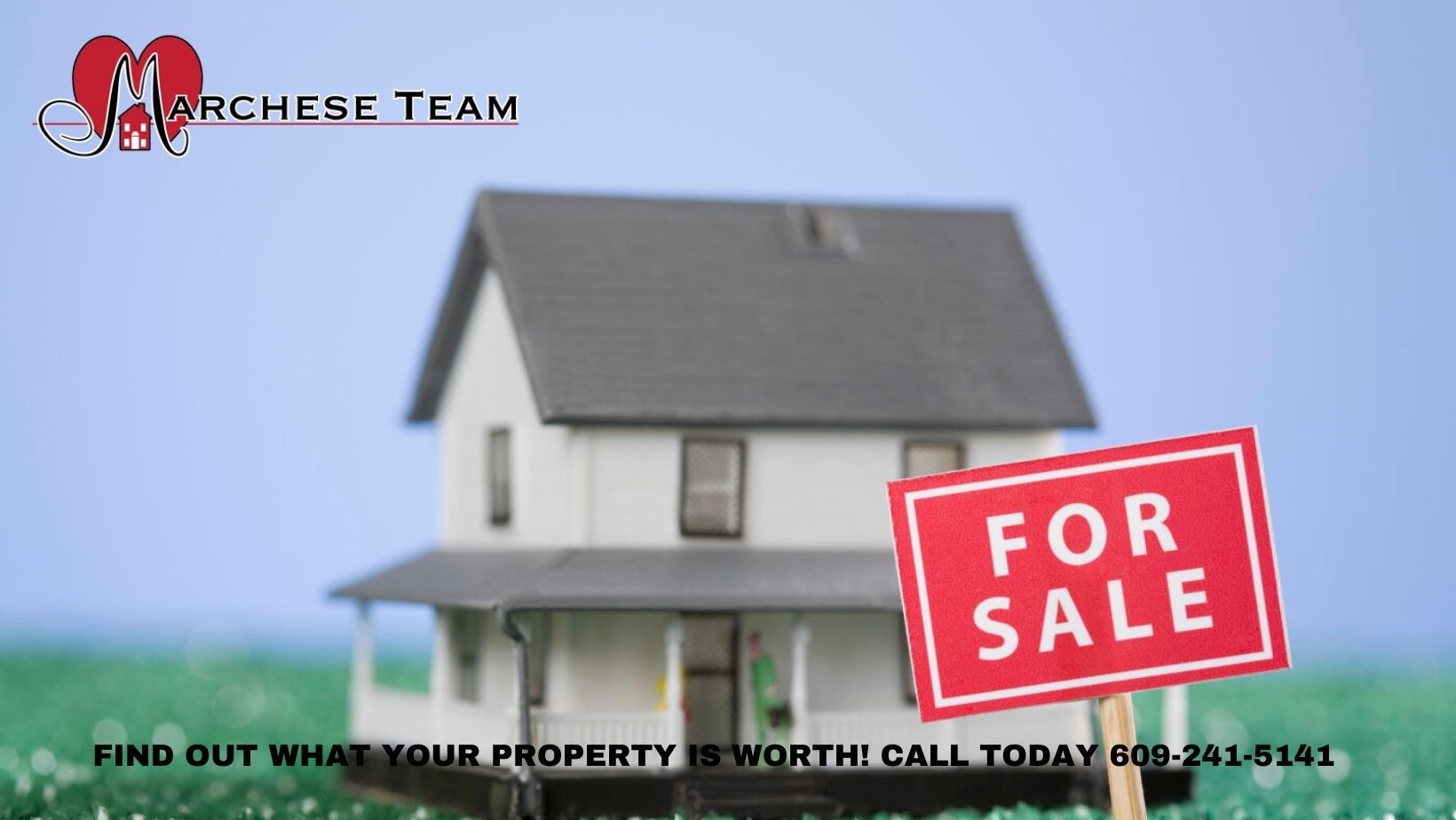 Rising home prices are causing landlords to choose between equity or cash flow. For those deciding to list, earnings are substantial, investment property owners told Inman.

Ryan David is about to list one of his Pennsylvania rental properties for $129,900. Never in his wildest dreams did he think he’d be selling it for nearly double the purchase price.

But thanks to home price appreciation, the once unimaginable is now a reality. While many investors are buying up properties at a record pace, there’s a subset of them offloading.

The National Association of Realtors (NAR) found that the median existing-home price in the U.S. hit $363,300 in June, the highest on record and the 112th month straight of year-over-year home price gains. Prices are expected to continue rising, but the rate at which they rise is expected to drop drastically. Per CoreLogic, from May 2021 to May 2022, home prices are forecasted to have grown by just 3.4 percent.

The general consensus: Now is prime time for sellers to earn big.

But with inventory tight, many primary residents are opting to hold onto their properties rather than sell in fear that they won’t find another home to move into.

On the contrary, landlords have the freedom to cash out and earn big.

Ali Wolf, chief economist at Zonda, told Inman that the emerging trend is being driven not only by the desire for a major pay day, but with sales inventory so tight and so in demand, investors don’t have to put much time or money into updating their homes before listing them.

For the landlords deciding to sell, she continued, their properties are suddenly worth much more than what they purchased them for. The opportunity to collect a quick and large return on the investment is more enticing than the monthly cash flow from tenants.

On Twitter, one user told Wolf that they’ve already sold 20 rentals over the last year because property values have doubled.

“I’ve offloaded 20 properties in the last year and will have sold another 5 in the next two weeks. These are all comprised of small rental properties such as condos, townhouses and duplexes while scaling up MF,” they wrote.

Investors are ditching problem properties
David, who is CEO of We Buy Houses In Pennsylvania, told Inman that he wanted to remain a landlord while still taking advantage of  the seller’s market. To get the best of both worlds, he went through his portfolio and offloaded the rental property that was bringing in the least amount of money.

“Other investors who I talk to, they’re all pretty much going through their portfolios and the lesser performing properties they are dumping because they can get so much money for them,” he said.

Offloading the weaker properties in a landlord’s portfolio is a strategic way to take advantage of home price appreciation while not completely walking away from the rental market, which is becoming more and more lucrative.

Another factor pushing landlords to sell is the CARES Act, which was put in place at the beginning of the pandemic to protect tenants from getting kicked out for not paying.

“Not being able to evict tenants or collect rent because of the moratorium set by the CARES Act has made some investors second guess being a landlord,” Michele Harrington, COO of First Team Real Estate in Southern California, wrote to Inman.

Christian Cruz, an attorney and real estate investor in Florida, told Inman that last month he bought two properties from landlords who had non-paying tenants. In both cases, the tenants moved out willingly.

“There’s an incentive for landlords to sell, especially if they have non-paying tenants.” Cruz said. “The problem is, when you have a non-payment tenant, people don’t usually want to buy the property because it’s just a hassle.”

But once the moratorium ends, and landlords can resume evictions, Cruz expects more properties to hit the market.

And some of those landlords won’t be selling to cash out, but to ditch states where the laws favor tenants.

Harrington told Inman during a follow-up call that she’s been seeing a growing number of investors use their sale money to buy properties in more landlord-friendly states.

“Being a landlord in California is already difficult and COVID just amplified those issues and created more. That’s why several investors are selling their properties and doing 1031 exchanges to purchase in other more landlord-friendly states,” she explained.

What this means for rental market
The rental market is becoming more expensive. According to CoreLogic’s recent Single-Family Rent Index report, rent prices rose 6.6 percent in May compared to the same time last year, the highest percent increase since January 2005.

As Inman recently reported, the U.S Census Bureau found that 94.5 percent of single-family rentals in the country are currently occupied, up from 93.7 percent last year.

The rental market is heating up because the lack of sales inventory is pricing out prospective homebuyers. However, there’s not a ton of rental inventory either.

As more and more landlords opt for equity over cash flow, rental inventory will get tighter and affordability will float further out of reach.

On Twitter, a user told Wolf that she did the math and found that her landlord would be better off selling rather than continuing to rent to her.

“The imbalance has created some ongoing anxiety for me. Could I buy this house if she put it on the market? Where would we move if not?” she wrote.