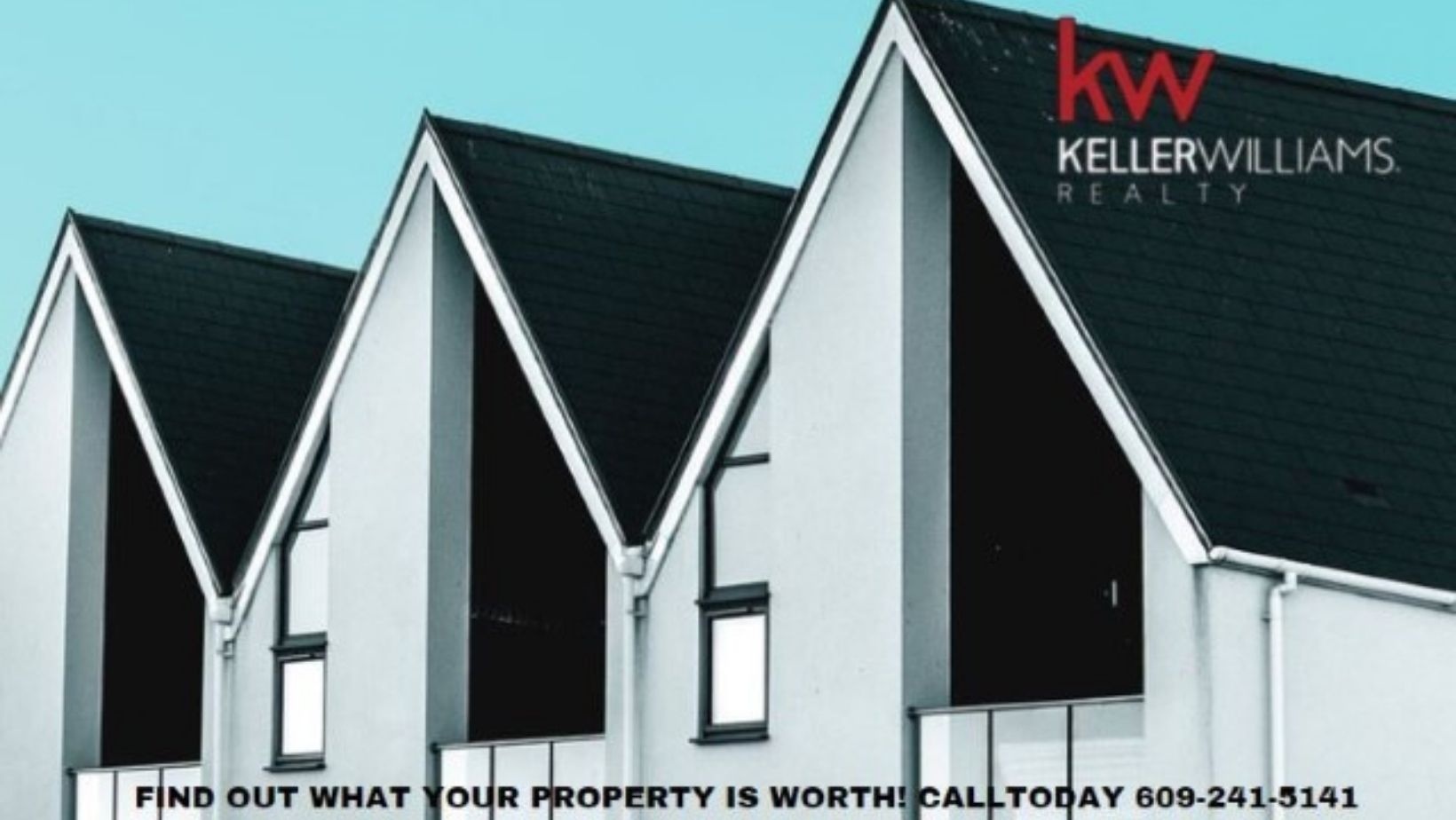 Homes also sold at their priciest and at their quickest pace on record during June, but Redfin said that sales pace and market competition have now likely peaked for 2021.

The housing market has been on a wild ride for the past several months, but a new report released on Thursday by tech-powered brokerage Redfin suggests that things might finally be starting to calm down a bit.

Seasonally adjusted home sales dropped 1.2 percent between May and June, the largest late-spring drop in sales since Redfin started recording this data in 2012.

Still, home sales were up 22 percent from the previous year when much of the market was still on pause as a result of the pandemic. Homes also sold at their priciest and at their quickest pace on record during June, but Redfin said that sales pace and market competition have now likely peaked for 2021.

For instance, the national median home sale price reached $386,888, which was up 25 percent from the year before and marked a new all-time high. Meanwhile, national inventory hit a record low, with seasonally adjusted active listings declining 28 percent from the same month in 2020. The average home also sold in 14 days, a record low, which was down from 39 days the previous year.

Because last spring was particularly cool time for the housing market, amid uncertainty over the pandemic and widespread shut downs, Redfin noted that these year-over-year trends are unusually exaggerated.

“In June we entered a new phase of the housing market,” Redfin Chief Economist Daryl Fairweather said in the report. “Home sales are starting to stall because prices have increased beyond what many buyers can afford. This summer I expect home prices to stabilize as more homeowners list their homes, realizing they likely won’t fetch a higher price by waiting longer to sell. But as rents rise, homeownership will become appealing to more people, and home sales will rev back up by 2022.”

All of the 85 largest metro areas Redfin tracks saw median sales prices climb year over year, with the largest increases seen in Austin, Texas (up 43 percent); Lake County, Illinois (up 31 percent); and Phoenix, Arizona (up 30 percent).

Seasonally adjusted new listings were up 8 percent year over year, with the greatest increases seen in San Jose, California (up 38 percent); Tacoma, Washington (up 35 percent); and Milwaukee (up 32 percent).

However, 15 of the largest metro areas also saw declines in new listings, with the most dramatic declines happening in Baton Rouge, Louisiana (down 51 percent); Allentown, Pennsylvania (down 47 percent); and St. Louis, Missouri (down 41 percent).