Housing market may be 'stabilizing': ShowingTime 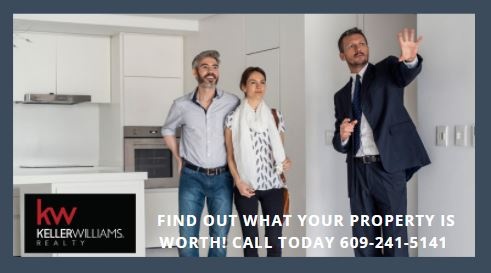 ShowingTime's latest data reveals that home showings saw an unusual dip in May, which could indicate the market is finally 'adjusting and stabilizing'.

The number of U.S. home showings took an “unusual” dip in May, according to newly released data, which could indicate that after a wild spring with high demand and little inventory the housing market is finally “adjusting and stabilizing.”

The data comes from technology firm ShowingTime, which tracks millions of home showings across the U.S. In a report released Tuesday, the company revealed that showings were actually down in May, compared to April, in 28 of the 30 busiest U.S. housing markets.

In a report on the data, ShowingTime President Michael Lane described this drop as “unusual.”

“It’s common for showing traffic to reach a high point in April and remain there for a couple of months,” Lane added.

Daniil Cherkasskiy, ShowingTime’s chief analytics officer, in the report also described the number of showings in May as representing “a substantial month-to-month decrease.”

So what does this mean?

According to the report, it may signify a housing market on its way back to something resembling normal.

A stabilizing market would certainly be welcome news to consumers and their agents. This spring has been dominated by headlines about a lack of housing inventory, record high demand and buyers facing impossible bidding war situations. Home prices have soared 23.6 percent year over year, leaving many buyers struggling to keep up.

In the report, Lane pointed to these numbers and said that the “unusual May decline doesn’t take away from the fact that showings continue to be at an all-time high, with year-over-year traffic up nearly 65 percent in some regions of the country.”

ShowingTime is a near-ubiquitous technology provider across much of the real estate industry. Earlier this year, Zillow announced that it was acquiring the company, setting off an intense debate about data and showing technology. Despite the controversy, however, ShowingTime remains a popular option for scheduling showings among many real estate professionals.

Despite May’s dip in numbers, Cherkasskiy also remained optimistic about sellers’ prospects in the near future.

“Even if demand begins to weaken,” Cherkasskiy concluded in the report, “we’ll still be far from a buyer’s market since the demand for real estate remains at an unprecedented level.”