Foreign buyers may swoop back to US housing market 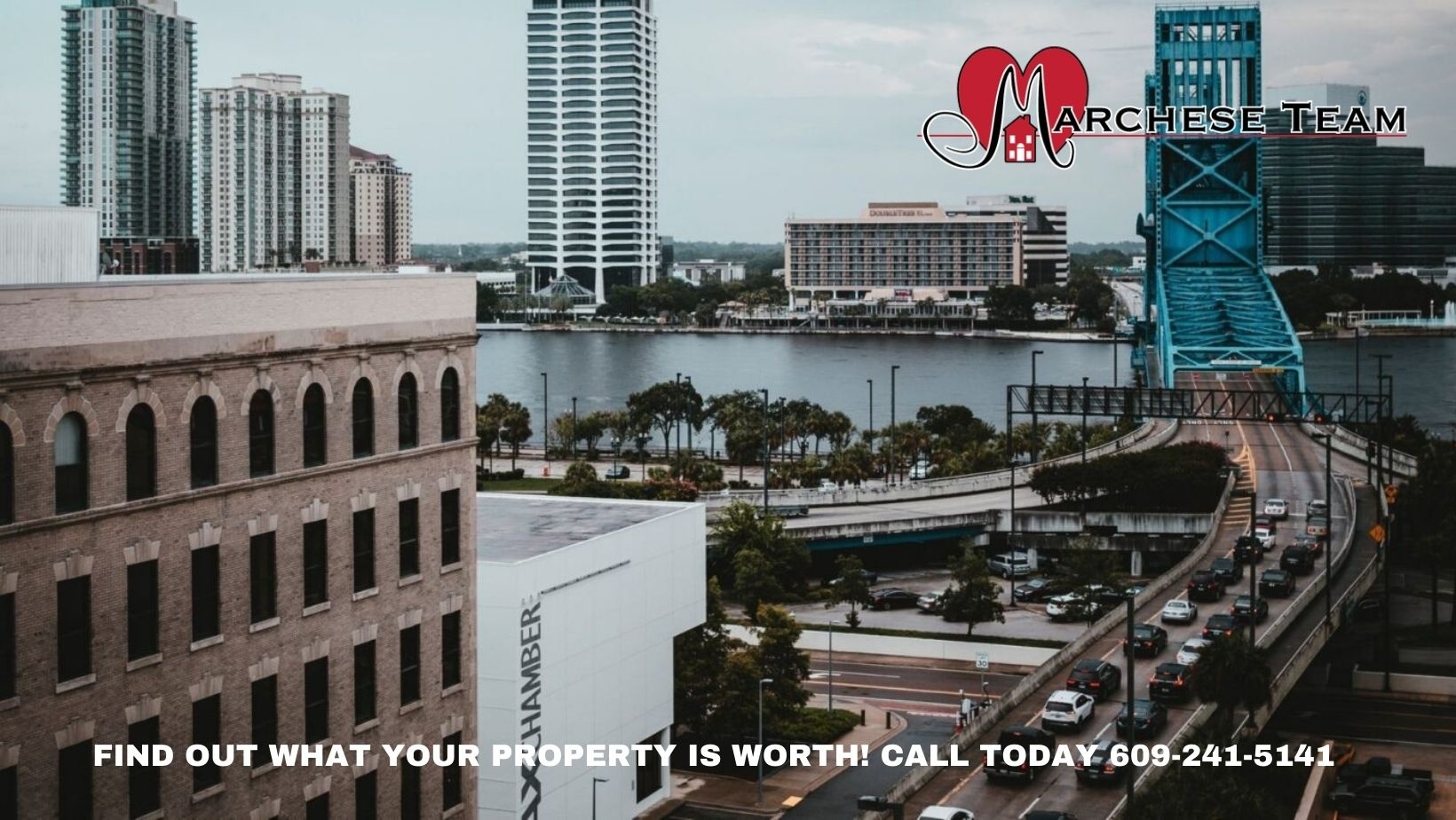 International buyers were less involved in the US housing market during the first year of the pandemic — but that may soon change.

The National Association of Realtors’ top economist believes buyers from other countries may become bigger players in the U.S. housing market in the coming months after they had taken a step back during the first year of the pandemic.

This prediction accompanied a new NAR report detailing how international buyers purchased only 107,000 existing homes here between April 2020 and March of this year — a 31 percent decline from the previous 12 months.

“As travel restrictions loosen and foreign students return to U.S. colleges in the upcoming year, there is likely to be some growth in foreign buying of U.S. real estate,” NAR Chief Economist Lawrence Yun said in a statement. “High home prices and the ongoing lack of inventory could, however, pose a challenge for buyers.”

American homes purchased by foreign buyers totaled $54 billion in value in that same span of time, 27 percent lower than the previous year’s amount.

But buyers from certain countries were even more hands-off than others.

Buyers from Canada, Mexico and China — the three most involved foreign nationalities in the U.S. market — each saw their U.S. home purchase dollar volumes fall by at least half during the pandemic’s first year.

These particularly extreme results were the latest in a four-year period of decline in foreign investment in U.S. residential properties, NAR said in its report. The foreign sales numbers and dollar amounts were at their lowest levels in a decade.

Still, pandemic-era restrictions appeared to play an outsized role in this trend.

“The big decline in foreign purchases of homes in the U.S. in the past year is no surprise, given the pandemic-induced lockdowns and international travel restrictions,” NAR Chief Economist Lawrence Yun said. “Yet, even with the absence of foreign buyers, the U.S. housing market strengthened solidly.”

Even as buyers from other countries played a smaller role in the U.S. housing market, interest from domestic buyers ignited a boom in demand that stripped the country of much of its home inventory.

Nearly 3 in 10 foreign buyers came from five countries, according to the report.

Chinese buyers actually accounted for the highest total sales volume of any foreign country, with $4.5 billion. Only 6 percent of foreign buyers were from China, however. The declines in actual sales to Chinese buyers were not a reflection of reduced interest overall, according to Juwai IQI, a Chinese real estate company. The number of inquiries from Chinese buyers on U.S. real estate rose 18 percent in 2020, the company said.

India and the U.K. each made up roughly 4 percent of the foreign buyer pool, rounding out the top five.

International buyers were particularly active in Florida and California, according to the report. Texas was the third target destination for these buyers, followed by Arizona, New York and New Jersey.

The majority of buyers who purchased American real estate from outside the country paid for the properties in cash. Of the foreign buyers who reside in the U.S., only 1 in 4 paid in cash alone.

Buyers from other countries were less eager to seek out homes in resort areas than in years past, the report said. Otherwise, the breakdown has stayed pretty consistent over the last few years, with nearly half of foreign purchases occurring in the suburbs and 38 percent in urban areas.

International buyers make up only a small portion of the country’s total existing home sales.