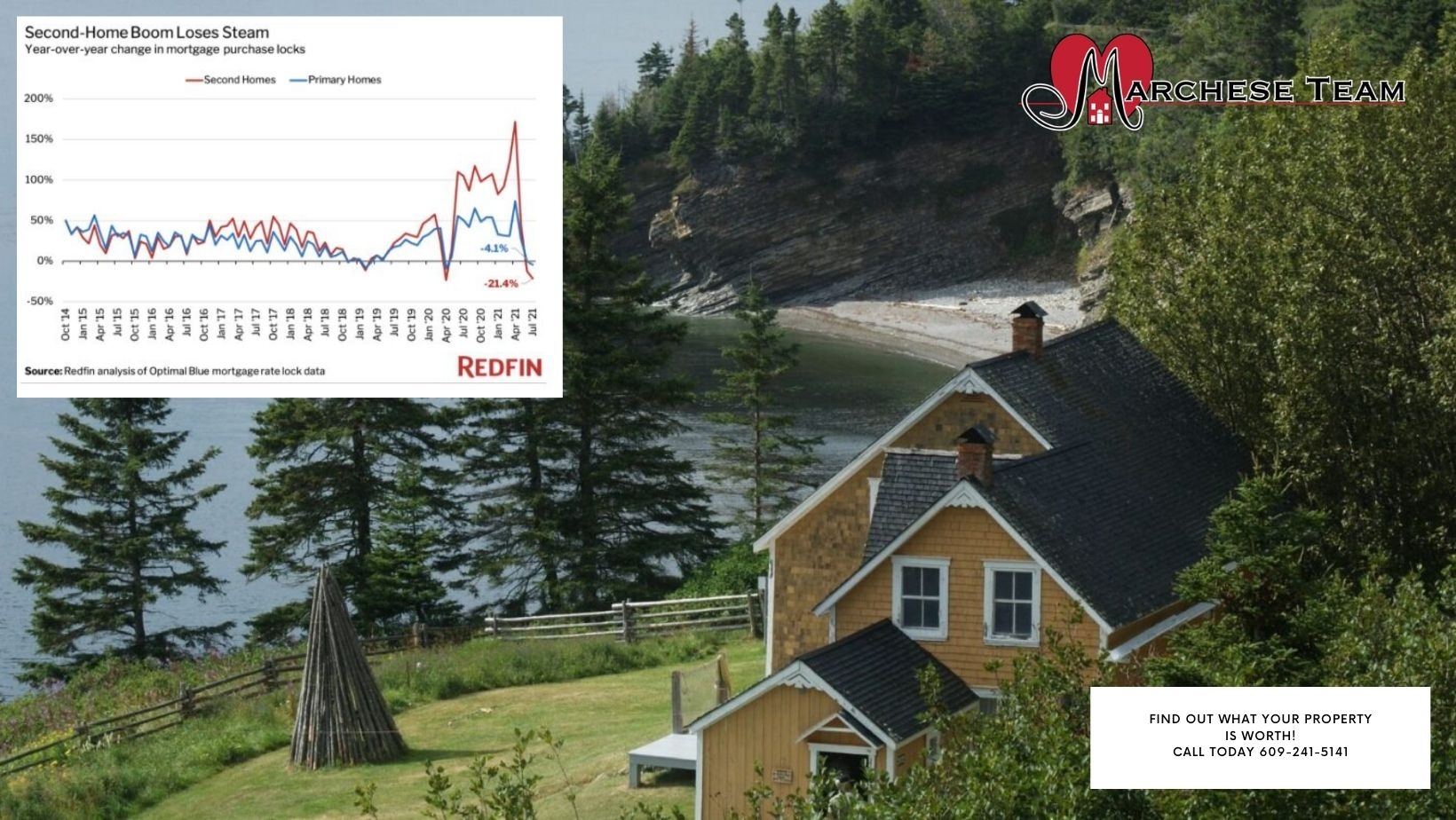 Second-home demand fell 21% in July from the previous year, according to a report released on Tuesday by tech-powered brokerage Redfin.

Second-home demand fell 21 percent in July from the previous year, according to a report released Tuesday by tech-powered brokerage Redfin.

After more than a year of sweeping second-home demand, mortgage-purchase locks (when a homebuyer locks in an interest rate with a mortgage lender for a specified period of time) have now decreased two months in a row on an annual basis.

Demand in July marked the first time since April of 2020 that the growth rate of second-home demand fell behind primary home demand, as primary home purchases only declined by 4 percent year over year.

Home prices rose 25 percent in June to record highs, which is one likely reason for the taper in demand. Since June, prices have begun to plateau.

“Demand for second homes remains well above pre-pandemic levels, and we can expect the high level of interest in vacation homes to persist in the new era of remote work,” Taylor Marr, lead economist at Redfin, said in a statement. “Builders have responded to this increased interest by putting more resources into building homes and less into hotels and lodging. If you build it — amid a historic housing shortage — they will come. I expect vacation homes to remain popular as more homes are built.”