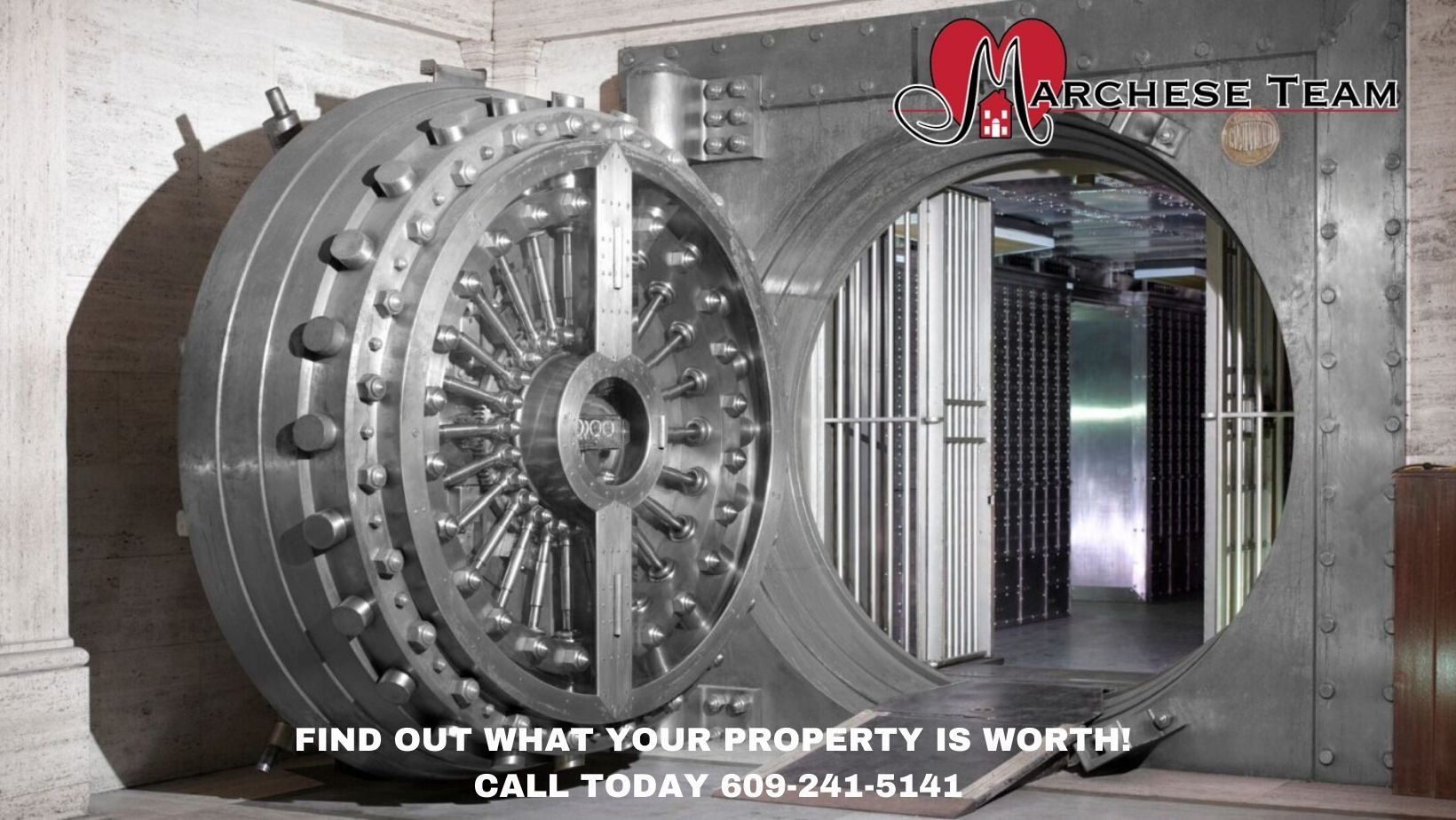 Homebuyer demand for mortgages was up for the first time in nearly a month during the first week in August, and a rise in applications for FHA loans suggests more first-time homebuyers are coming into the market.

The Mortgage Bankers Association’s Weekly Mortgage Applications Survey showed requests for purchase loans were up a seasonally-adjusted 2 percent from the week before. That represents an 18 percent drop in applications from the same time a year ago. But the week-over-week gain — particularly a 3.3 percent increase in applications for FHA purchase loans — was still cause for some cautious optimism.

“With low for-sale inventory keeping home price appreciation in many markets at record highs, the jump in FHA purchase applications is potentially a sign that more first-time buyers are finding purchase options despite the high prices,” said the MBA’s Joel Kan, in a statement.

Although mortgage rates rose slightly, demand for refinancing also picked up, rising 3 percent from the week before. Requests to refinance were down 8 percent from a year ago, but still represented 68 percent of all applications. Despite a dramatic drop in rates for adjustable-rate mortgages, requests for ARMs accounted for only 3.2 percent of applications.

For the week ending Aug. 6, the MBA reported average rates for the following loan types:

*For 30-year fixed-rate conforming mortgages (with loan balances of $548,250 or less), rates averaged 2.99 percent, up from from 2.97 percent the week before. Although points decreased to 0.30 from 0.33 (including the origination fee) for 80 percent loan-to-value ratio (LTV) loans, the effective rate also increased from last week.

*Rates for 30-year fixed-rate jumbo mortgages (with loan balances greater than $548,250) averaged 3.15 percent, up from 3.12 percent the week before. Although points decreased to 0.29 from 0.30, the effective rate also increased from last week.

*For 30-year fixed-rate FHA mortgages, rates averaged 3.06 percent, down from 3.08 percent the week before. With points also decreasing to 0.27 from 0.29, the effective rate also decreased from last week.

*Rates for 15-year fixed-rate mortgages averaged 2.35 percent, up from 2.33 percent the week before. With points increasing to 0.25 from 0.23, the effective rate also increased from last week.

*For 5/1 adjustable-rate mortgage (ARM) loans, rates averaged 2.52 percent, down from 2.93 percent the week before. With points decreasing to 0.15 from 0.20, the effective rate decreased from last week.