Atlantic City Water Park Will be 'Best' in Country 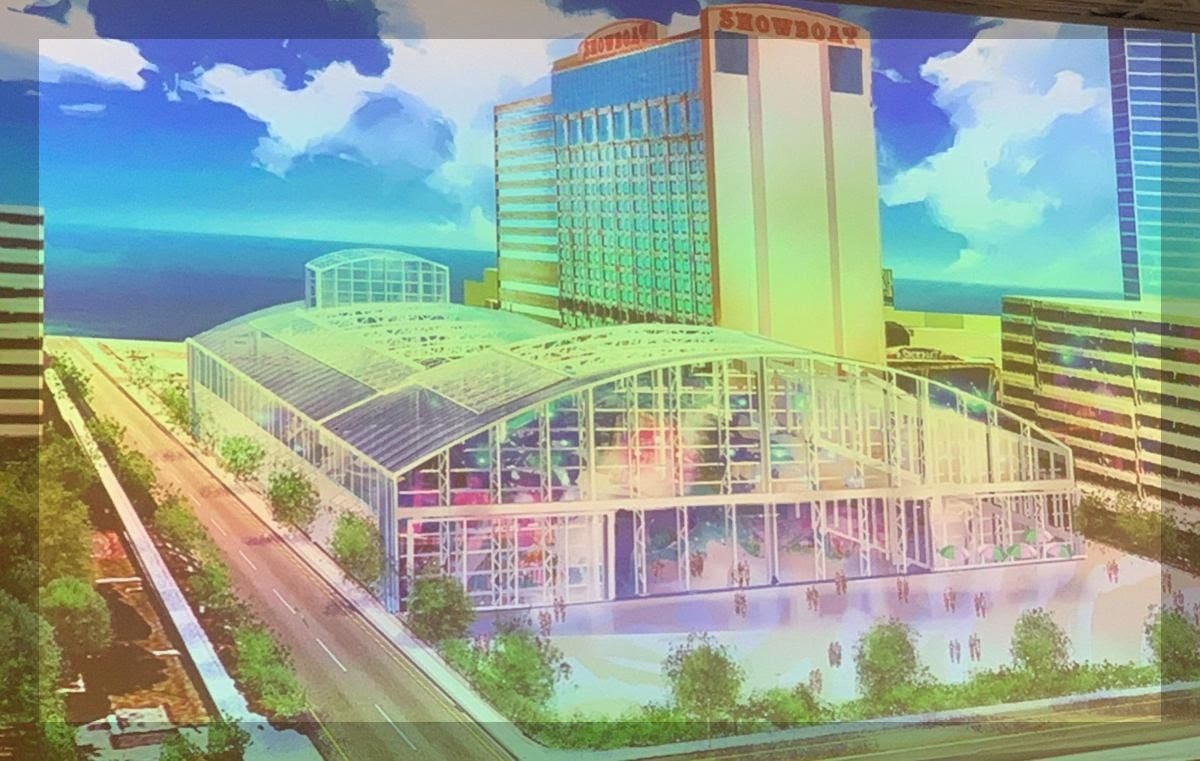 ATLANTIC CITY — Bart Blatstein is looking to make waves with a proposed $100 million water park next to his Showboat Hotel property, promising an aquatic-amusement experience he says will be second to none.

“This will be the best, pound for pound, indoor water park in the country,” Blatstein said Thursday morning during a land use hearing of the Casino Reinvestment Development Authority. “We’ve spent many, many hours designing something that’s going to be completely unique, so that when you arrive here at Showboat, you’ll know that you’re somewhere different.”

But the splashy amusement park may dampen Blatstein’s plans to bring gaming back to the Showboat.

Last year, Blatstein told state gaming regulators he intended to circumvent an existing deed restriction on gaming-related activities for the Showboat property by building a new casino on an adjoining lot. On Thursday, Blatstein responded to an inquiry about the gaming facility’s future by saying it was “a hard question to answer.”

“I’m focused on a water park now,” he said. “If there will be gaming in the future, that’s not something I’m interested in right now. It’s just the water park.”

The Philadelphia-based developer said less than 10% of annual visitors to Atlantic City are families. Blatstein believes the proposed 100,000-square-foot water park and entertainment center will be a catalyst for getting more families to the city.

“This is, basically, a family resort with a hotel anchored by an indoor water park, and there’ll be many, many other amenities,” Blatstein said. “My team and I are very, very excited about developing this property.”

“We can’t survive on (casino gaming) alone anymore. We have to diversify,” Small said. “Our weak spot, our Achilles’ heel, our sore spot, is a lack of family attractions.”

The Showboat’s yet-to-be-named aquatic park will feature water slides, pools and a lazy river, in addition to food and beverage outlets, party rooms, locker rooms, retail stands and lounge areas, according to the application. A retractable glass-pane roof will cover the entire park and make it a year-round facility...

To read the article in its entirety click here: PressOfAtlanticCity.com