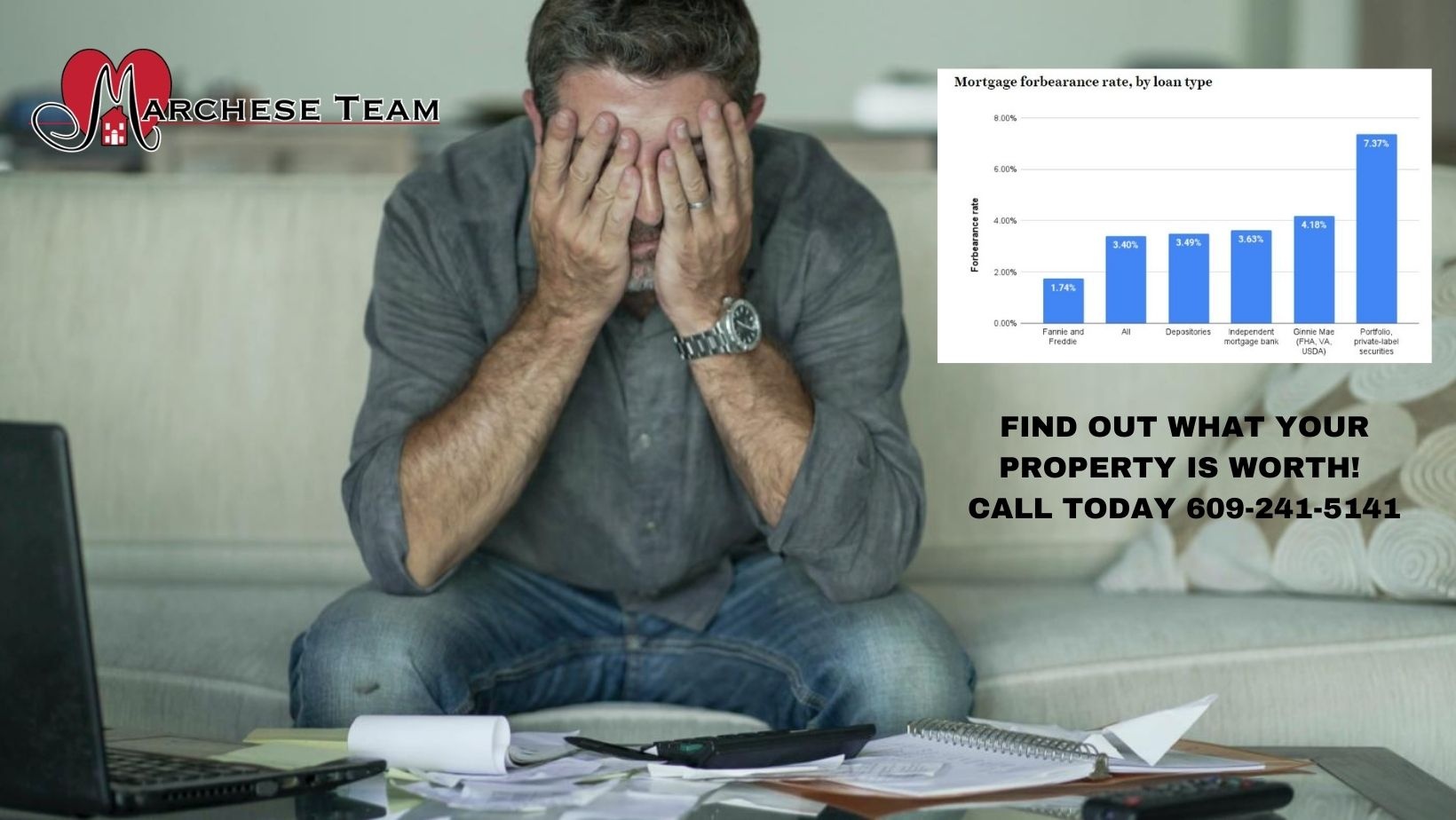 Loan servicers must attempt to work with borrowers before initiating foreclosure proceedings.

The share of homeowners in forbearance posted the biggest decrease in three weeks at the end of July, offering more hope that borrowers who experienced financial difficulties during the pandemic won’t lose their homes to foreclosure.

All told, 3.40 percent of mortgages were in forbearance during the week ending Aug. 1, down from 3.47 percent the week before, according to a weekly survey by the Mortgage Bankers Association.

“Forbearance has surely provided both insurance and assurance for many of these homeowners who worried about ongoing hardships, and it is positive to see so many continue to be able to make their payments while in forbearance,” Fratantoni said in a statement.

While 3.40 percent of all mortgages are in forbearance, a larger proportion of loans backed by the Federal Housing Administration or private lenders are potentially in trouble. Loans purchased or guaranteed by Fannie Mae and Freddie Mac had the lowest forbearance rate, 1.74 percent.

Forbearance programs that allowed homeowners with government-backed mortgages to put their monthly payments on hold during the pandemic will be expiring over the next few months.

Although moratoriums prohibiting foreclosures on government-backed loans expired on July 31st, that doesn’t mean a wave of foreclosures will follow.

Before initiating foreclosures against borrowers who are 120 days behind on their payments, the Consumer Financial Protection Bureau expects loan servicers to reach out to borrowers and give them a chance to apply for assistance, such as a loan modification.

Lenders can only initiate foreclosure proceedings against borrowers who have been given the chance to apply for assistance but don’t qualify, or if a home has been abandoned or the borrower can’t be reached. With as many as 18,000 homeowners slated to exit forbearance programs every business day during September and October, loan servicers will have their hands full assisting borrowers.

Rising home prices mean that if homeowners can’t resume their payments, many will have enough equity in their home that they’ll be able to sell and still walk away with some cash. Only 4 percent of U.S. homes are considered seriously underwater (with loans secured by the property totaling 25 percent or more of the property’s estimated market value), according to an analysis by Attom Data Solutions.

The Consumer Financial Protection Bureau offers a number of web resources for distressed homeowners, including information on connecting with housing counselors, lawyers, and accessing federal and state protections.